Why Is My iPhone Not Charging? You May Need A New Charger Port

My PS4 Stopped Working! 5 Common PS4 Issues & How To Fix Them

Do you need cell phone troubleshooting services because you have problems with your smartphone every now and then?

If you do, there’s no need to feel embarrassed about it. A lot of people experience having phone troubles more than they would like. This doesn’t mean they’re irresponsible when it comes to handling electronics though.

While it’s true some of the problems come from small accidents, a lot of cell phone issues come from the device itself. These problems are quite common, in fact, they become the bane of smartphone users everywhere.

From here you have 2 options, you can either go for quality phone repair services to solve your problem or, with a little help from us, you can solve the cell phone issue yourself.

Below are some of the most common issues cellular phones have. We’ll tell you what you can do to fix them on your own.

This is one of if not the most common problem with cell phones among users. In fact, it’s such a common occurrence that it’s caused over billions of dollars worth in repairs. Before, cracks weren’t as serious because a phone can still function even with some damage on the screen.

Nowadays, this is more dangerous because of how important screens are. With touch screen functionality becoming a staple in smartphones, and with screens getting bigger with each generation of smartphones, a slight crack can make it impossible to use.

When this happens to your screen, there isn’t much you can do on your own to fix it. What you can do is bring it to a reliable phone repair shop. The best thing you can do after that though is to make sure it doesn’t happen again.

There are many ways you can prevent getting cracks on your phone’s screen. The best and cheapest way is to get a screen protector. These do wonders in preventing scratches and cracks when your phone drops from a reasonable height.

You can also opt for special cases designed to protect your phone’s screen. Some are heavy duty cases made to prevent your phone from touching the ground on impact. Others are soft cases which encase your entire phone, absorbing any damage sustained.

Have you ever experienced having your phone die on you without warning?

This is the case for most users as well. There are 2 main culprits to having a suboptimal battery life. One is due to the habits of the users.

In this case, there are many ways you can resolve it. One way is to alter the settings of your phone so the screen times out faster. This will decrease the time your phone spends displaying your screen while not in use.

Another way is to tweak the settings so you don’t have many apps running in the background. Some apps, even when closed, still cause the phone to consume more battery.

The other culprit is the battery itself. Through the misuse of your device, the battery can get damaged to the point it begins to hold less power. Most of the time, it’s because users tend to keep using their phone even while it’s charging.

The proper way to charge a phone is to switch it off while it’s plugged in. This way, the phone’s battery has a chance to cool down while recharging. Also, you should take care not to overcharge it as it has the same effect as using it while charging.

Having your phone’s screen freeze at times is one of the most common problems with mobile phones. You can attribute this to the phone having issues with either processing power or storage.

If it’s due to storage issues, you may want to consider cleaning up your phone’s contents. Having little storage space to work with makes your phone run slower. Doing this clears the clutter in your phone, allowing it to focus on important functions.

A lot of things can cause the phone to overheat. Prolonged use, streaming of videos, and even certain functions and features can cause it to overheat. Being a common occurrence normalizes it to people, which is why they tend to ignore the heat.

This is a fatal mistake as it leads to a lot of problems. Some cases even report their phones exploding due to this. Too much heat also causes your phone’s screen to become more vulnerable to cracks.

To prevent this, you should first close all the apps you have running on your phone. Running apps often causes the phone to hear up due to the power it consumes to keep them running. Next, you should keep it inactive and let it cool down in a shaded area.

Doing these will do wonders in keeping your phone cool.

This is one of the cellular phone problems that get people frustrated all the time. Nothing is worse than having your phone dying on you because there’s a problem getting it to charge. What people don’t realize is fixing it is much easier than they think.

For the most part, this happens because there’s a blockage in the charging port. Clearing it of the debris inside will do the trick. Using something like an old toothbrush will help with cleaning it.

This happens more often than you think for a lot of users. When it happens, people are only confused at first but then it happens again and they think it’s broken. Often, people think it’s because a virus entered the phone.

Only in rare cases is this true. The most probable cause is any new update introduced into the phone. So, to remedy this, you’re going to need to look into your phone’s update history.

If this seems to be the case, the only way you can prevent this from happening again is by resetting the device back to its factory settings. This means you will lose your data, but it will prevent future crashes from happening.

Having a phone issue? You don’t always need to run to your local store to get it fixed with the help of our article. Learn about cell phone troubleshooting and fix the problem yourself now!

Is your phone still having problems even after doing what’s written above? If that’s the case, you may need some professional help.

Contact us here for our services today! We offer device repairs and we can even recover data for you! 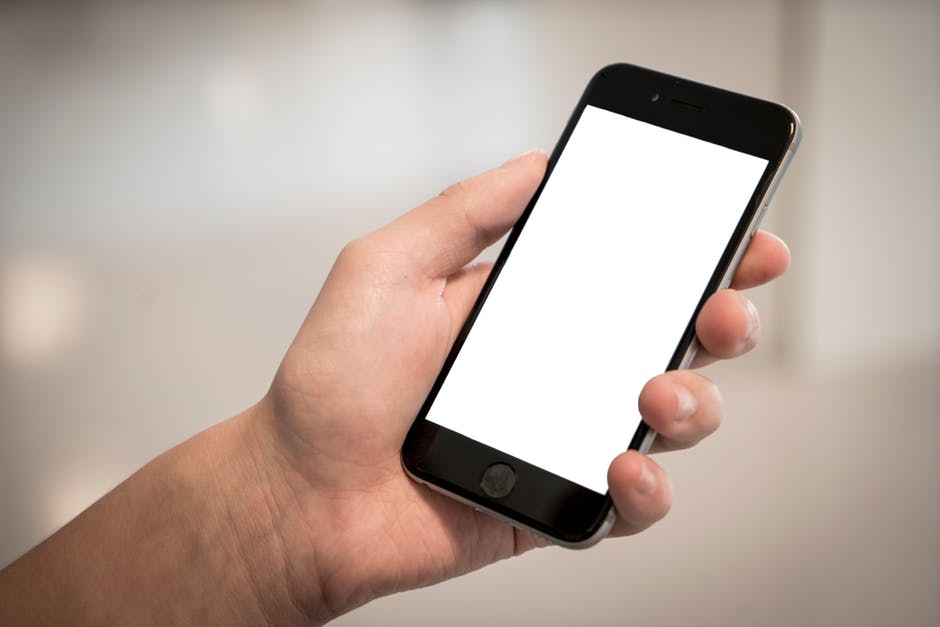 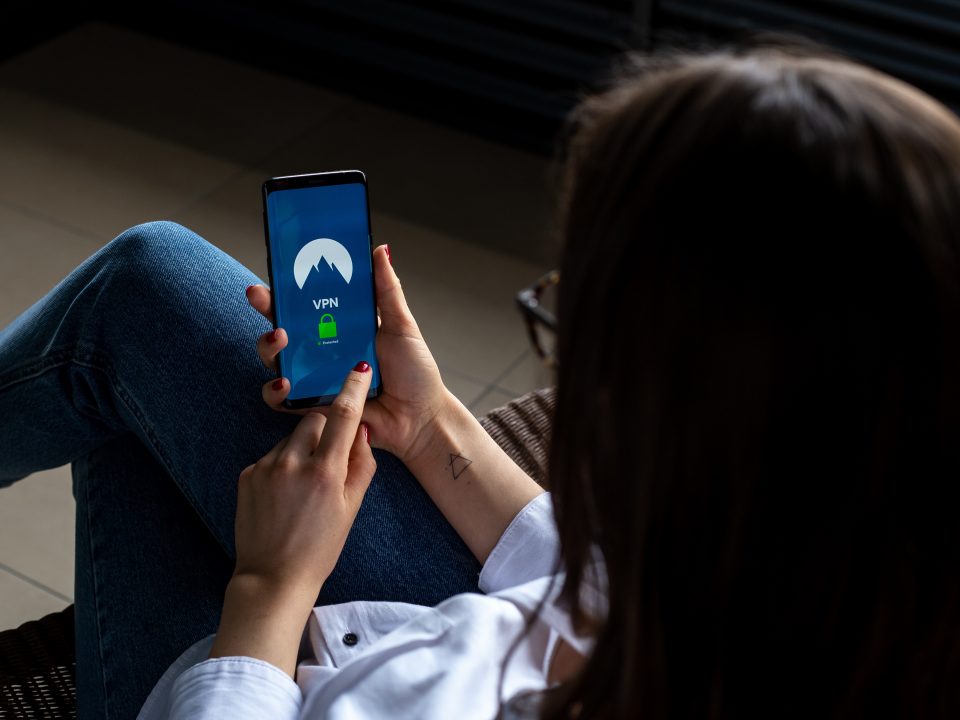 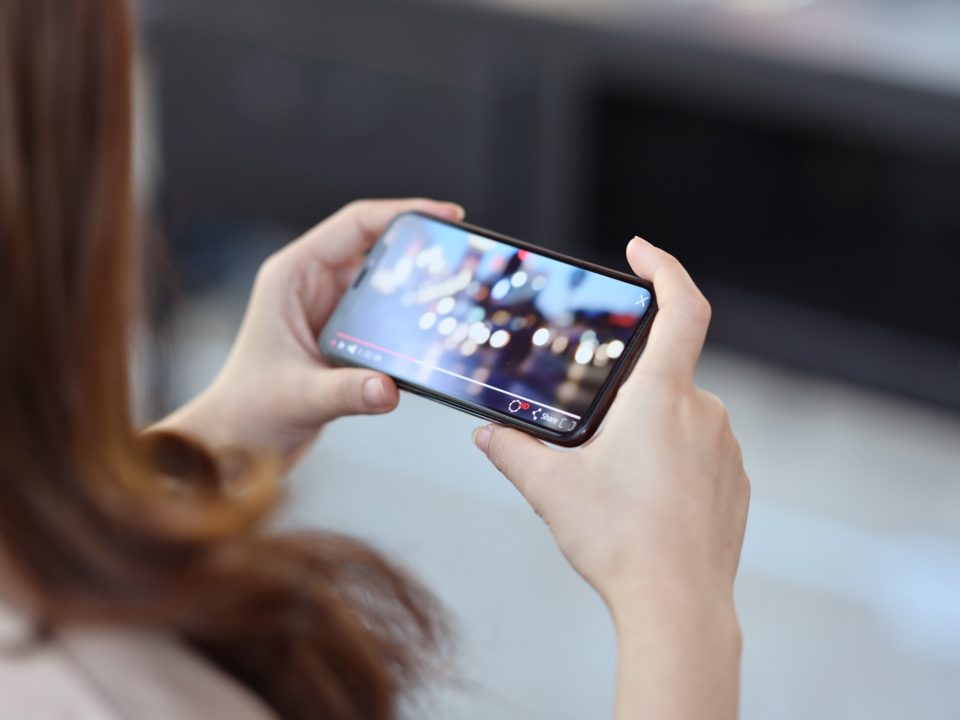