Travel season is coming up soon, and you know what that means: getting your passport! Though actually getting or renewing a passport isn’t typically an exciting process, there’s always the rush of anticipation for travel when doing so.

If you’re due for a new passport photo, then you need to take some time how you’ll get one of those perfect passport photos that you’ve always dreamed of having. Remember that this photo is going to stick with you for the next 10 years, so take the time to get a photo that you’ll like.

In this article, we’ll discuss five important strategies to enable you to get that perfect passport picture.

If you’re going to keep this passport picture on your official documentation for the next five-plus years, you’re going to want to dress appropriately for the situation. Typically, you don’t want to go extremely casual, in case you’ll ever need to use this same picture for something other than a passport where professional attire is a better look.</p>

There are a couple do’s and don’ts to keep in mind when it comes to dressing for a passport photo. First up, make sure that you’re not wearing any uniform of any sort. The government agency that produces passports will often reject passport photos wherein the subject is wearing a uniform. This is because the organization which the uniform represents has not provided consent for their organizational image to be used in the picture. </p>

<p>Don’t have any headwear on either. Photos that have caps, hats, or headbands on them are rejected. Because the headwear has the potential to block a distinctive physical feature, the government <a href=”https://passportinfo.com/us-passport-help-guide/passport-photos/”>doesn’t allow it</a>. Also don’t wear glasses, as they obstruct your eyes if they produce a glare upon the flash.</p>
<p>You also won’t want to wear white or any lighter color that matches the background where you take the picture, as that will make the passport picture look washed out. Choose a darker color with a high enough collar that so that your clothing shows even when the picture is cropped.</p>
<h2>2. Go Light on the Makeup</h2>
<p>Another important tip for the gals among us to keep in mind is to go light on the makeup for a passport picture. Remember that by law passport pictures cannot be retouched or edited, so if you’re wanting to look a little extra nice that’s going to happen with the makeup you put on.</p>
<p>However, definitely don’t cake makeup on in a way that might obscure what you look like. A few years down the road, that could cause issues at airports or other locations if you look different enough from picture to raise suspicion. </p>
<h2>3. Get a Haircut</h2>
<p>This picture’s gonna stay with you for the next few years, so you’re naturally going to want to look your best! One of the things that don’t matter when airports and security events check your passport picture is your hairstyle, as that’s obviously bound to change. </p>
<p>So there’s no problem at all with you getting a haircut right before your passport picture so you look your best. If you fly frequently, you may want to keep this haircut more on the professional side. Unfortunately, we do still live in a world where people are judged by the hairstyles they wear. Just to avoid any potential conflicts or unwarranted suspicion, it’s recommended to go with as tame of a haircut as you can pull off.</p>
<h2>4. Find the Right Photo Center</h2>
<p>Probably the most important tip is finding the right photo center. You may be wondering where to get <a href=”https://www.techvilleonline.com/passport-photos/”>passport photos</a>, and the answer is that just about any photo studio will do it.</p>
<p>However, as with any other photo, the quality of your passport picture rests almost entirely on the shoulders of the photographer. Find the right photographer, and you’ll get a passport picture that you’re proud of for the next decade. Stumble across the wrong one, though, and you’ll be kicking yourself for a long while.</p>
<p>When searching for a photo center, you’ll want to consider a couple of factors. Firstly, look at reviews from past customers. The reviews should not only rate the photography studio highly for the quality of their pictures, but consistently as well. Another crucial consideration is whether the studio has significantly experience outputting passport pictures, specifically. If they don’t, there’s a chance that they may take the picture incorrectly somehow, and your passport picture would get rejected by the government. Then, you’d have to spend the time and money all over again to get a new one — so just be safe and go only with a trusted studio that knows what they’re doing.</p>
<p><a href=”https://www.thebalancesmb.com/rules-for-good-customer-service-2948079″>Customer service</a> is also key. Find a place that ensures that it doesn’t have a long waiting time to get a picture, and if it does that they provide you with a suitable waiting area. Last but not least, you’ll want to consider your budget. Most studios typically charge around $10-15 for a photo session, but there’s no reason to pay much more than that.</p>
<h2>5. Accept Only the Best Passport Photos</h2>
<p>Another way to tell if a photo studio is a good one is to wait and see if they let you review the pictures they took before just selecting one off the bat. You should have full freedom to select the picture that you want to go on your passport. If they don’t offer at first, ask.</p>
<p>And if the picture somehow didn’t turn out according to your expectations, asking them to retake it is no problem at all. The photo studio’s entire responsibility is ensuring that you are satisfied with the product that it provides you with. Don’t settle for a subpar photo when you’re at the studio; make them take the perfect one. </p>
<h2>Picture-Perfect Passports</h2>
<p>Armed with these tips, you’re ready to go out and get your perfect passport photos! For more tech and <a href=”https://www.techvilleonline.com/blog/”>photography advice</a>, make sure you subscribe to our blog!</p> 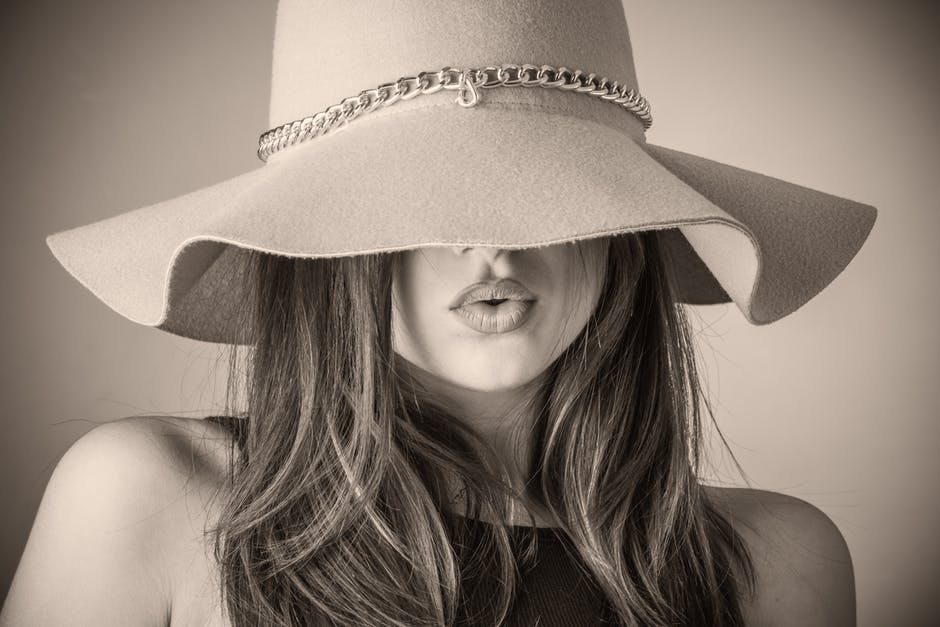 Was Your Passport Photo Rejected? Here’s Why 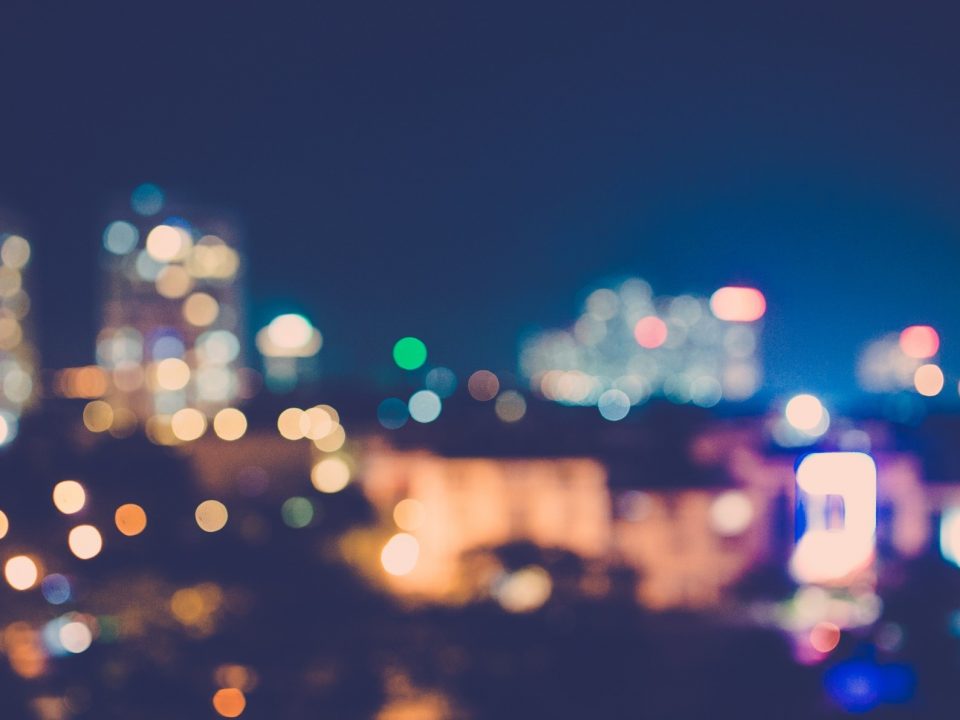 Why Are My iPhone Photos Blurry?: The Reason Your Camera Is Out Of Focus 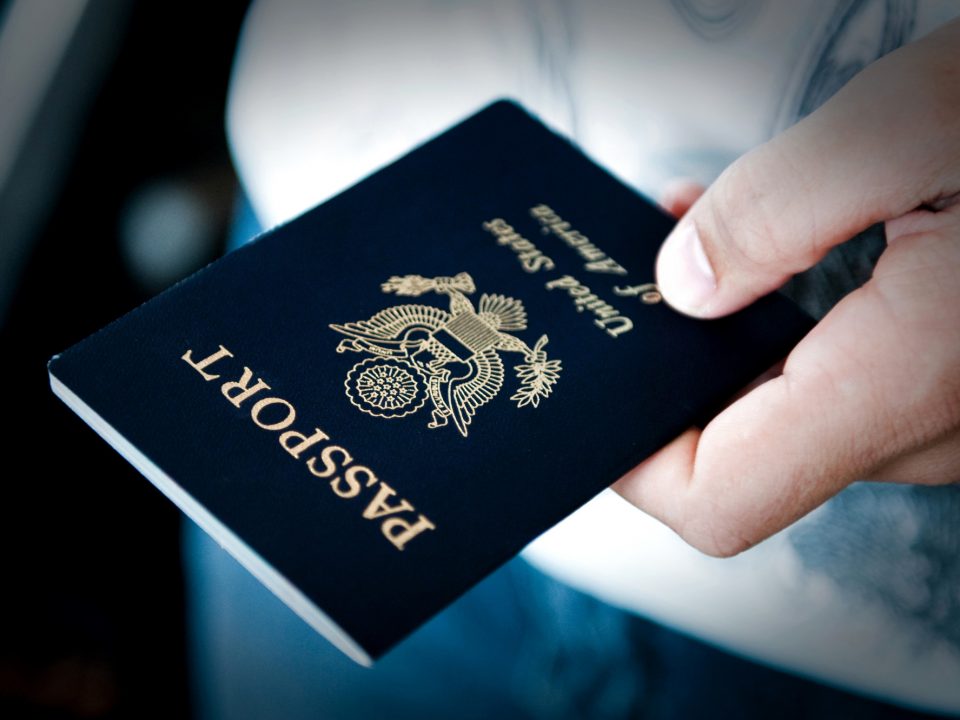