Top 6 Reasons Why Your iPad Will Not Turn On

Did you know that there’s such a thing as “low battery anxiety”, and that it affects nine in 10 people?

Today, almost all smartphone owners feel panic when their battery’s juice goes down to 20% or lower.

Even if you don’t have this “condition”, you’re still likely to worry if your phone starts turning off on its own. Or if lines and dots appear on your screen, along with your phone crashing every so often.

But don’t panic yet. You may only need phone repair services instead of a complete replacement. You do have to act as soon as you notice these symptoms though, as delays will only worsen the issue.

It Keeps Shutting down on Its Own

Some smartphones have a built-in temperature sensor that can trigger an automatic shutdown. iPhones, for instance, could shut down on their own if you use them in very cold (below 32º F) conditions. However, the battery should go back to normal once you bring the phone back to room temp conditions.

If your phone constantly goes on and off though, that may be a sign of a defective battery. It could also signal that a “shutdown malware” has infected your device.

Either way, you should get your iPhone or Android looked at by a repair pro ASAP. This way, you can confirm if you only need a new battery or if you have serious security threats on your phone. A smartphone repair specialist can help you get rid of that malware or give you a new battery.

Your Phone Constantly Gets Hot

Don’t use your gadgets, especially iOS devices, in places with over 95° F temperatures. This increases their risks of overheating, which could fry their internal components. It can also cause permanent battery damage.

If your phone overheats even in normal temperatures, it may be a sign of malware infection. These malicious files can eat up a lot of ram and CPU, forcing your phone to work harder, and thus, overheat. In fact, some types of malware could cause physical damage to your device.

Before any of these happens, install and run a malware detector and removal app on your phone first. This should remove any infections and help fix phone lags and speed issues as well. If your phone still overheats after this though, it’s best to take it to a repair specialist.

Your Camera Photos Turn out Blurry

A whopping 1.2 trillion digital photos — that’s how many people from all over the world took in 2017. And surprise, surprise, smartphone cameras immortalized most of these moments into photos.

However, even if you take a hundred stills every day, it shouldn’t affect the quality of your future images. Your captured images should still be crisp and clear, and not hazy or blurry. If your phone is giving you out-of-focus images though, that’s a sign of hardware or software issues.

If it’s a software problem, you may only have to restart or upgrade your phone’s OS. If neither works, then the issue may be in the hardware itself, such as dirt and debris stuck inside the lens. In this case, it’s best to go to a professional technician for phone repairs.

A software bug or a too-low brightness level can cause your phone’s screen to flicker from time to time. Low battery and too many running background apps are also common culprits.

However, if you notice constant flickering, that may signal a loose internal connection. This is especially true if horizontal or diagonal lines accompany the flickers. You may also notice dots on the screen.

Before you get your phone repaired, try updating all your installed apps first. Increase your screen’s brightness level and close all running apps. Then, monitor your screen and see if these troubleshooting steps fixed the issue.

If not, then take that as a sign of a hardware problem and bring it to an experienced technician ASAP. These experts may still be able to salvage your phone’s screen so you may not have to replace it.

Experts say that the average smartphone is seven times dirtier than a toilet.

So, if all that dirt, debris — and yes, bacteria — are on your phone, it won’t be a surprise if your touchscreen stops working. Touch displays are sensitive, so if something is blocking them, they won’t respond.

That said, clean your touchscreen with a microfiber cloth first and then reboot it. Make sure no apps are running before you try testing your screen’s response.

If the display is still acting up, it’s possible that dirt or water has already sneaked into your phone. If you’ve dropped it, that may have loosened the display screen’s internal connections. In such cases, bringing your phone to a repair specialist is the best option.

Your Apps Often Crash or Your Screen Gets Stuck

Updates to smartphone operating systems don’t always work with older devices. This is a common culprit to crashing apps, stuck screens, and even constant and sudden reboots.

If you haven’t had any OS or app updates though, and you still encounter these issues, time to back your data up. This is a sign of software and hardware incompatibility, which can lead to your phone’s demise. Before the issue gets worse, have a repair pro check your phone to see if they can still save and restore it.

Get Expert Phone Repair Now Before Your Device Completely Dies

There you have it, your ultimate guide on the surefire signs telling you that you need phone repair. If none of the troubleshooting steps we’ve given fixed the issue, it’s best to bring your phone to a repair pro soon. Otherwise, the problem may just get worse and may even lead to the loss of important data on your device.

Need to get your iPhone, Samsung, or any other smartphone brand fixed in one hour? Then time to contact our smartphone technicians. We’ll even throw in a free quote so you have an idea of how much the repair will cost. 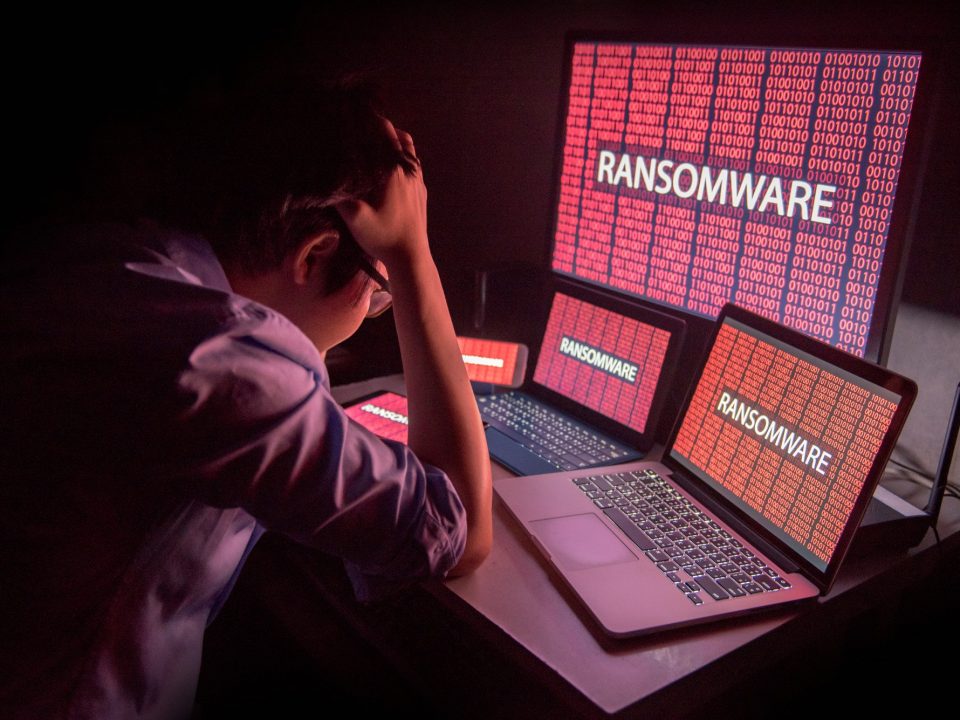 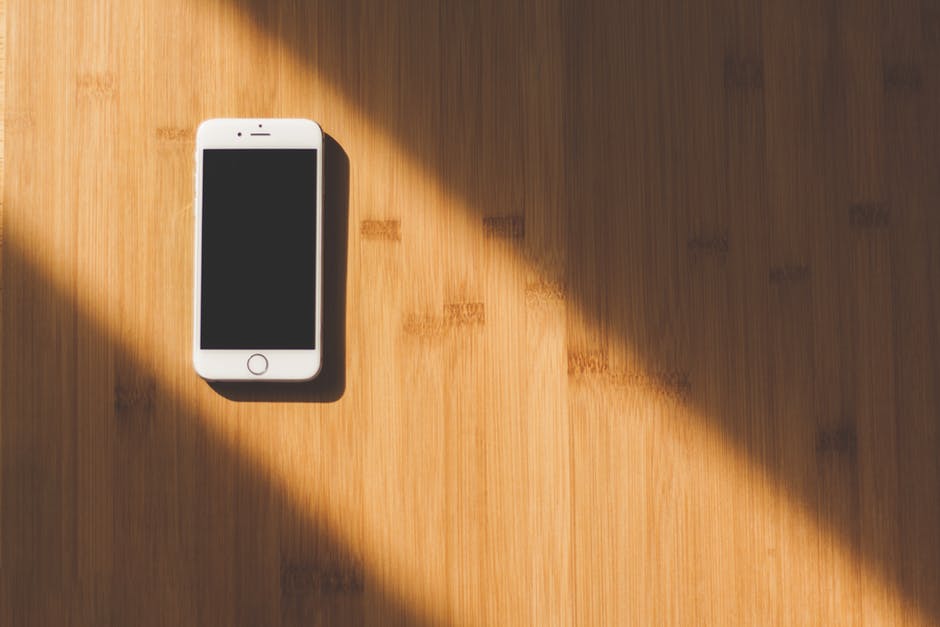 Can An IPhone Overheat? Hint: Yes, And Why It’s Dangerous