It’s Game Time: How to Fix the Most Common Game Console Problems

Samsung Screen Flickering: Here’s How to Fix It

iPhone or iPad Not Charging?: Here’s What You Do 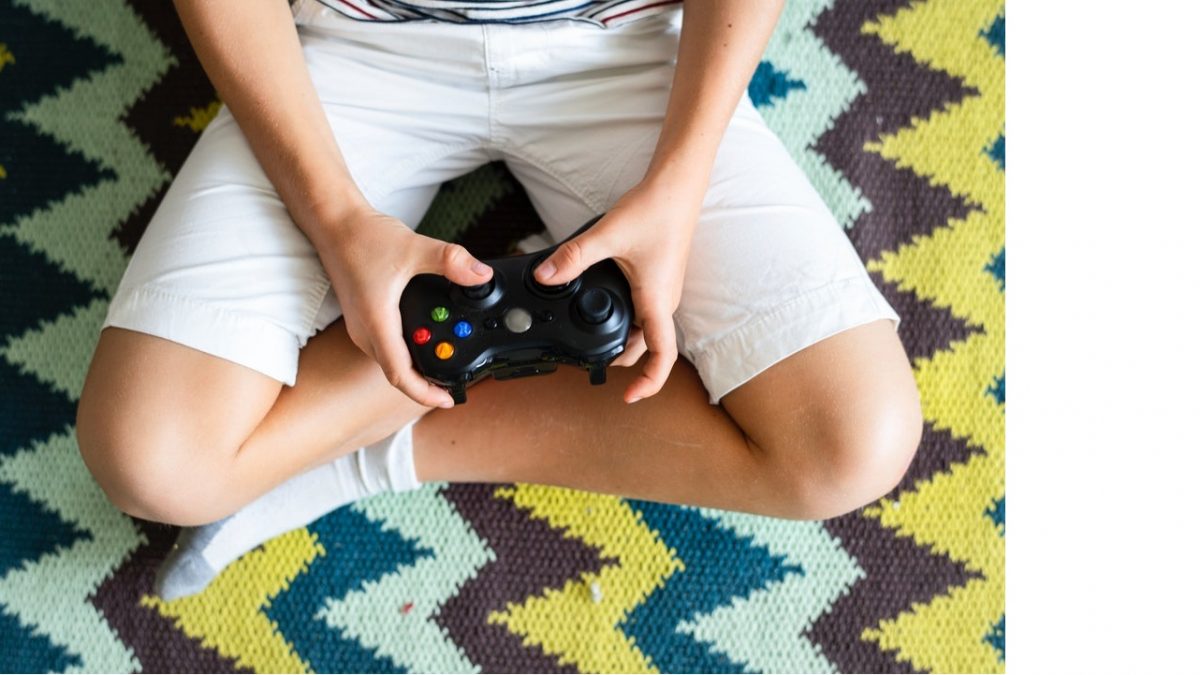 Video games can provide a source for many hours of fun — but, on rare occasions, they can also cause some frustration.

More often than not, that frustration is due to technical issues. The latest generation consoles are remarkable pieces of hardware, but they’re not perfect. Firmware updates can help in this regard, but only to a point.

That said, most technical problems have simple solutions. With some research (like reading this article!) you may be able to fix them yourself. Here are some typical issues plaguing the PlayStation 4 Pro, Xbox One X, and Nintendo Switch.

As you may know, the original PS4 was infamous for its various intermittent issues. The Slim and Pro versions are more stable, but you can still expect an occasional hiccup. Here are some examples.

In most cases, a disc read error will manifest itself as Error Code CE-35486-6. This could mean that your disc is damaged or scratched, but you’ll want to be sure.

First, try power cycling your console. Turn it off, unplug all cords, then hold the power button for about 30 seconds. Leave it like that for two minutes, then reattach all cords and power on the system.

If the problem persists, the next step would be to reinstall the game in question. Navigate to its icon in the game menu, press “Options,” and delete it. Upon inserting the disc again, the installation should begin automatically.

All game consoles have networking issues, and that includes the PS4. Sometimes, this happens due to the PlayStation Network (PSN) being down for service maintenance. Outside of those periods, you’ll have to fix the problem yourself.

For best results, follow this up by resetting your network. Unplug your PS4 from its power source, then do the same with your modem and router. After a few minutes, re-plug them all in again.

When you boot up your PS4, the light indicator should blink blue and then transition to white. In some cases, though, the blue light will keep blinking, and the console will power off. This indicates a problem with video output.

One solution would be to update your TV firmware. All you need to know will be in your instruction manual. Keep in mind that this may alter your HDMI settings.

Microsoft has fixed most of the bugs reported by Xbox One users, but some of them still persist. In fact, some of them have even continued to the newer Xbox models, the One X, and One S.

If your Xbox shuts down on its own, your first instinct may be to contact a game console repair shop. Before doing that, however, there are a couple of things you can try yourself.

For starters, check the ventilation. If the system is overheating, you’ll get a warning message before it shuts down. Make sure the console has enough ventilation, wait an hour or two, then turn it on again.

Also, check whether your Xbox is set to turn off automatically. Head to settings, choose “Power & Supply,” and select “Turn off after.” If the Xbox keeps turning off, check the power brick — if the light is black, you’re dealing with a power issue.

The Xbox One can install games in the background, allowing you to start playing them right away. The only issue is that sometimes the installation process freezes at or near 0%.

If you’re online, your connection to Xbox Live may be causing the problem. You can try to fix this by unhooking your Ethernet cable or disabling your wireless connection via the “Settings” menu.

Once you’ve done that, hold the power button down for 10 seconds. Then, restart your console without connecting online. If your game starts installing, you’ll be able to reconnect to Xbox Live later afterward.

Many Switch problems are of cosmetic nature, but some can do a lot of damage to your system. Here are the two most notorious issues that Switch users have encountered so far.

Not sure why your left Joy-Con keeps disconnecting from the console? Simple: Some of the early release Joy-Cons had their Bluetooth antenna positioned in a less than optimal manner. Squeezing the controller too hard or covering it with your hand could cause it to disconnect.

The easy solution is to send in your Joy-Con to Nintendo for repair/exchange. That said, this is something you can fix yourself with nothing but a piece of conductive foam.

What you need to do is open up the Joy-Con and place the foam over the controller’s internal antenna. It seems a bit too easy, but it works! Keep in mind that you’ll only need a tiny piece of foam for this fix.

When you’re placing your Switch into the dock, the console’s screen may get damaged. The issue lies with two plastic protrusions inside the dock. If you don’t put your Switch in straight, these pieces might make contact with the screen.

Gaming consoles aren’t usually this fragile, so this is a cause for concern. The easiest way to keep your Switch safe is to get a screen protector. Tempered glass works great, as it should prevent bubble formation.

While you’re waiting for your screen protector to arrive, you can take a few precautions. First, cover up the two plastic protrusions by taping them with microfiber cloths. Then, use some foam pads to protect the dock’s internal nubs.

Our final piece of advice: keep your console’s firmware up to date. This alone will solve many issues we haven’t mentioned in this article, and it can help with some we did. After all, this is the main reason why most systems update automatically.

If your game console is still misbehaving, you may want to contact a professional. If you live in or around Oakland, Milton, or Burlington, we can help you out! Contact us right here, and we’ll get back to you soon.