Top 6 Reasons Why Your iPad Will Not Turn On 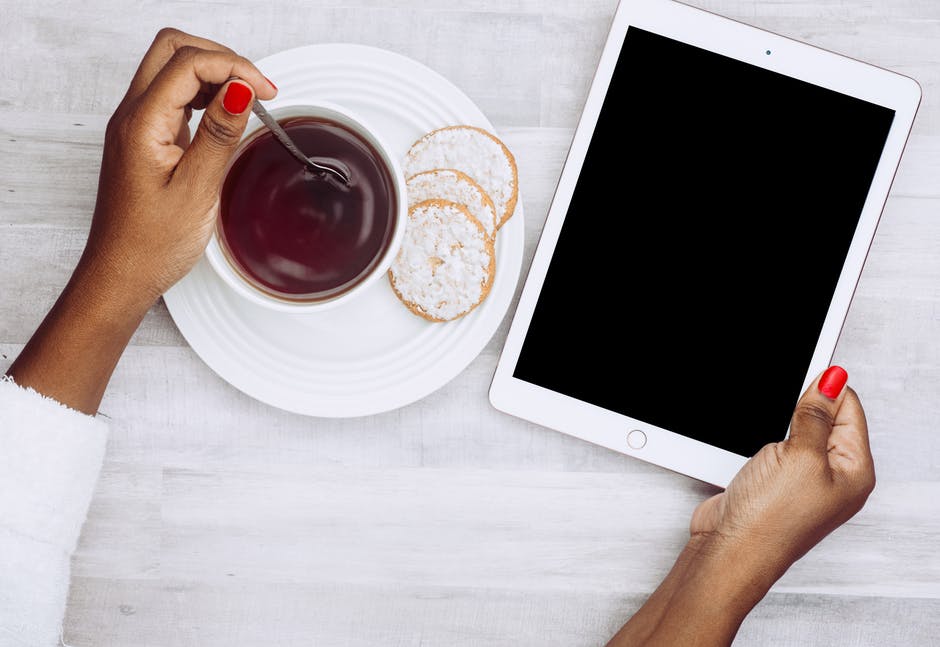 Your iPad won’t turn on. Now what?

Technology can be frustrating when it doesn’t work the way we expect it to.

We rely on our phones, tablets, and computers daily. Frozen screens, not connecting to WiFi, popups, unwanted alerts and more can all be annoying.

But if your device won’t turn on… that’s downright scary.

Thankfully, as with most electronics, there are usually easy fixes you can do yourself that will get you back to business as usual.

Here are the most common reasons that your iPad will not turn on, and some ideas on how to fix them.

One of the most common and easiest to fix problems is battery power. Often, especially if your device is shared, a user will deplete the power but not plug it in.

Apple products usually have a battery icon that will flash on the screen even if it powered down due to low power. If you try to turn it on and you see that battery; that is your warning to plug it in.

If you don’t see the battery indicator, try plugging it in anyways before moving on to other steps. It can sometimes take a few minutes (or even half an hour) for the device to turn back on.

Check your charging cord to make sure there are no kinks, breaks, or frayed wires. Also, make sure your cord is completely plugged in at each touchpoint, especially if it works sometimes.

If you are using an outlet that has a wall switch, make sure the switch is turned on.

You can also switch outlets if you aren’t sure which one uses the switch. Generally, one plug on an outlet would use a switch, but not both. Please, note, this is not true of all outlets, but this is a common cause for devices not charging.

Make sure there isn’t any debris in your charger or iPad charging port. If there is, you can use a Q-tip, plastic paperclip, or toothpick to gently clear debris.

If you suspect that your charger may not be working, move it to another outlet and even try plugging into a different compatible Apple device. If you still aren’t noticing a charge, replace the charger. If the charger is working, you may need to seek out an iPad repair specialist.

Check to see if your screen brightness is turned down. If it is, your screen may appear to be black.

Try to ask Siri a question. If you hear a response, then you know your iPad is functioning. You can ask Siri to turn the brightness of your iPad up and then it should function as usual.

If you don’t have Siri activated, plug your device in and hold down the Home button for 30 seconds to activate.

There is an old IT joke where the answer to a computer not working is always, “turn it off and then back on again.”

Forcing your iPad to restart can help knock things back into place or help background updates complete. System updates are necessary for the tablet to function properly, so keep up with these when possible.

For iPads, press Home and Power at the same time and hold until you see the Apple logo on the screen. Your unit will power off completely, and then it should restart.

If your iPad is trying to boot up but there isn’t enough power, it can get locked into a “Reboot Loop.” This means that it can’t complete a full startup so it continues to loop through the process of booting and shutting down.

To break this cycle, try plugging your iPad in and letting it charge while holding the Home and Power buttons for as long as you can.

Holding these buttons stops the loop cycle so your device can charge. As soon as you release the buttons, your device will try to start up again. If your iPad doesn’t have enough charge, the cycle may continue.

6. Damaged iPad Will Not Turn On

One of the scariest and potentially most expensive causes may be damage to your device.

Damage may not always seem bad at first, and your device could function normally for a while, but here are some things to check for:

Note: Some of these issues could be under warranty, but you may need to seek our iPad repair specialists.

What to Do When Nothing Works

Don’t panic if your iPad will not turn on! Most issues CAN be repaired.

For more major issues, it is best to seek out repair specialists. Major fixes like liquid damage, button issues, battery failure, charging port and screen replacement don’t have to mean that you need a new device!

Take some time to investigate what is going on with your device and talk with experts to take the best care of your iPad that you can! 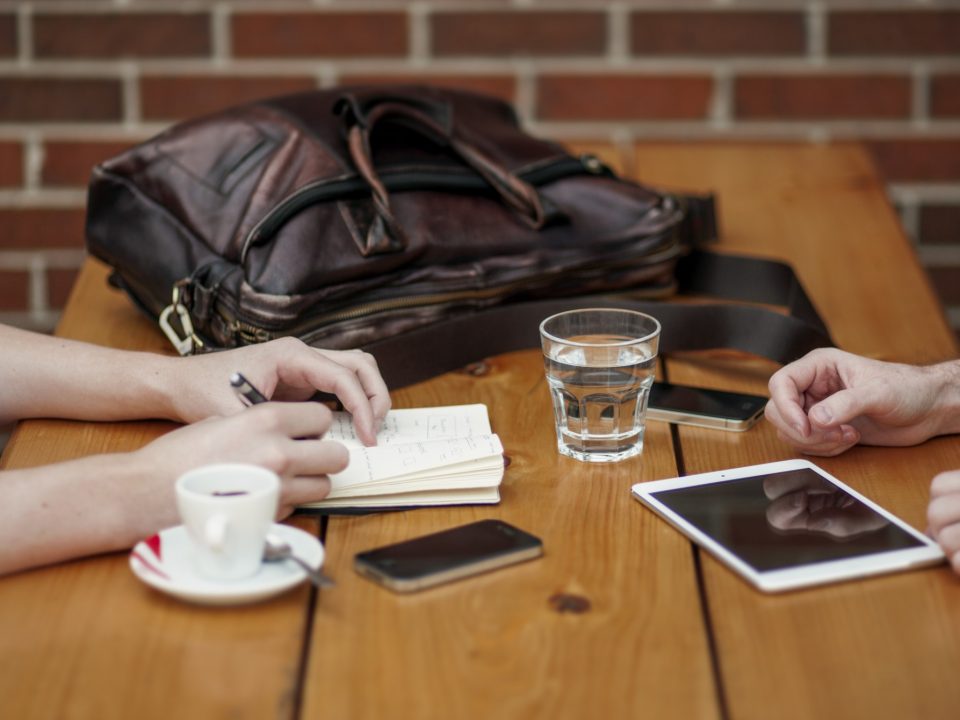 IPad Security: How To Keep Your iPad Safe On A Trip 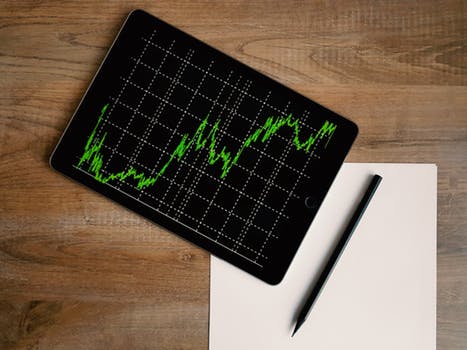 iPad Repair vs Replacement: Which Is Better?