Cell Phone or Smartphone: How to Unlock GSM Phones

What Kind of Screen Protector Should I Get for My Phone? 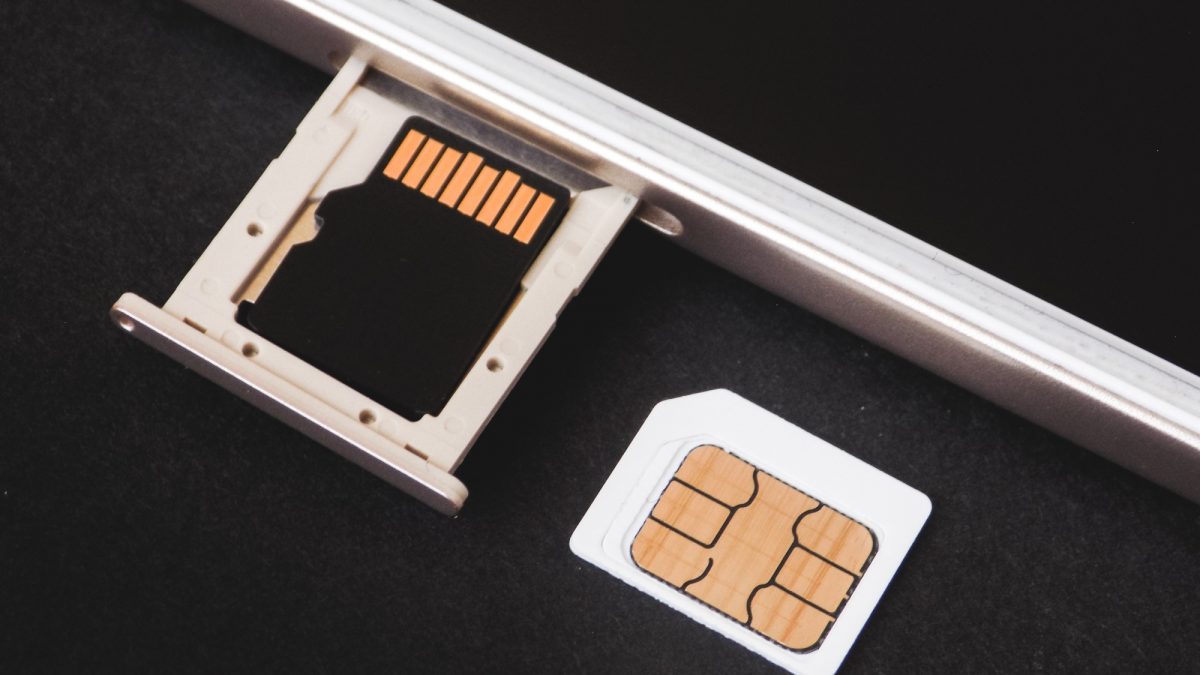 What are the two reasons why you may want to unlock your phone?

The first of these is that you can gain the freedom to move between service providers.

If you don’t have a long-term contract, changing service providers is possible as often as you would like to and you will never have the issue of buying a new phone.

All you have to do is buy a new sim card supplied by the service provider you want and you’ll be able to use it in your old phone without a problem.

You will have to migrate your last phone number to the new account, however.

Otherwise, you’ll probably want to do this if you are traveling to Asia or Europe. Using a North American phone whilst on your travels will cost you a lot of money in roaming fees.

Cell phone companies across the water aren’t reliant on the two-year business model that is often used in the United States. In fact, you can purchase a Sim card that comes with an allocated amount of minutes preloaded.

This sim card will work regardless of what country you find yourself in.

This is why it’s worth getting unlocked GSM phones.

There are companies in Europe who provide Sim cards that have accounts that will work across the majority of the continent.

People that travel often or even those that take vacations once in a while can save themselves plenty of money by having an unlocked phone.

How To Unlock a GSM Phone

The actual process of getting your phone unlocked is easy enough and doesn’t need any technical knowledge. There are particular phones that require entering a numerical code into the phone.

Some providers will actually give you the code to unlock your phone if you pay a fee. Many third-party companies provide a service where they can do the same thing.

This unlocking fee can range from five dollars to $25 depending on what model of phone you possess.

However, there are certain models of phones that have to be linked up to a special device in order to unlock. There are a few providers that will offer this service. Many phone owners find themselves turning to third-party is to do so.

This involves you paying them a fee and then you will send them your handset, which is then unlocked and sent back.

Smartphones have a different method to unlock them. Because of their complexity, they are in essence handheld computers – locking and unlocking smartphones is a more intricate process.
Rather than linking numbers and account numbers that you find in regular cell phones, smartphones have the issue of often being locked to a service provider.
For some people that own a smartphone, getting the phone unlocked isn’t because they want to change service providers. Having the phone unlocked can give them control of the applications they are allowed to install on their device.
Many smartphone manufacturers lock these devices so that only particular applications can be installed.
The iPhone in particular only allows apps from the App Store to be put onto iPhones.
This means that any applications you would like to have on your iPhone that aren’t officially offered by Apple will be unavailable.
However, this can be circumvented by getting the iPhone unlocked. You can also buy iPhones that are unlocked from the jump, or you can use software cracking to unlock an iPhone.
This is commonly referred to as jailbreaking. again, because of the complexity of a smartphone, the process to unlock one is more difficult and will require more than entering a code.
There’s also the issue that software cracks can have results that are unpredictable. In some cases, they can render some of the features of your phone non-functional.

Is Unlocking A Cell Phone Legal?

When thinking about getting the phone unlocked, the main question a lot of people ask is is it legal? If we are talking about Europe then the answer will be yes.
This is because laws differ from country to country. The laws for unlocking a cell phone actually favor the consumer over companies.
In the USA, the answer is also the same. The United States copyright office makes new rulings once every three years. Back in 2006, they stated that getting a cell phone unlocked does not interfere with the copyright of the manufacturer. This means that it is still legal.
The ruling also stated that having phones locked primarily serves as a business model rather than a requirement.
They also added that the answer should be allowed to do what it was created to do and under the definition, this is to be connected to any cell phone carrier. Therefore, having a phone unlocked is not an illegal activity by the user.
US copyright also states that the software locks only serve to limit the owners’ ability to use their handset. Again, this is more of a choice to support a business model rather than protect a copyright.
Apple actually filed an opposition to this ruling, as they wanted the jailbreaking of iPhones to be an illegal act. This was unsuccessful, however.
Although jailbreaking is not illegal, getting your phone unlocked might actually violate the terms of the contract that you have signed. This means that any violations could result in you incurring penalties, or even having your service cut off.

Why You Should Go For Unlocked GSM Phones

Getting your phone unlocked is a simple enough task. Although manufacturers may attempt you from doing so, getting unlocked GSM phones have plenty of benefits and can make your life a lot easier when using them.
Need help with your phone? Get in touch with us here.
Share
0 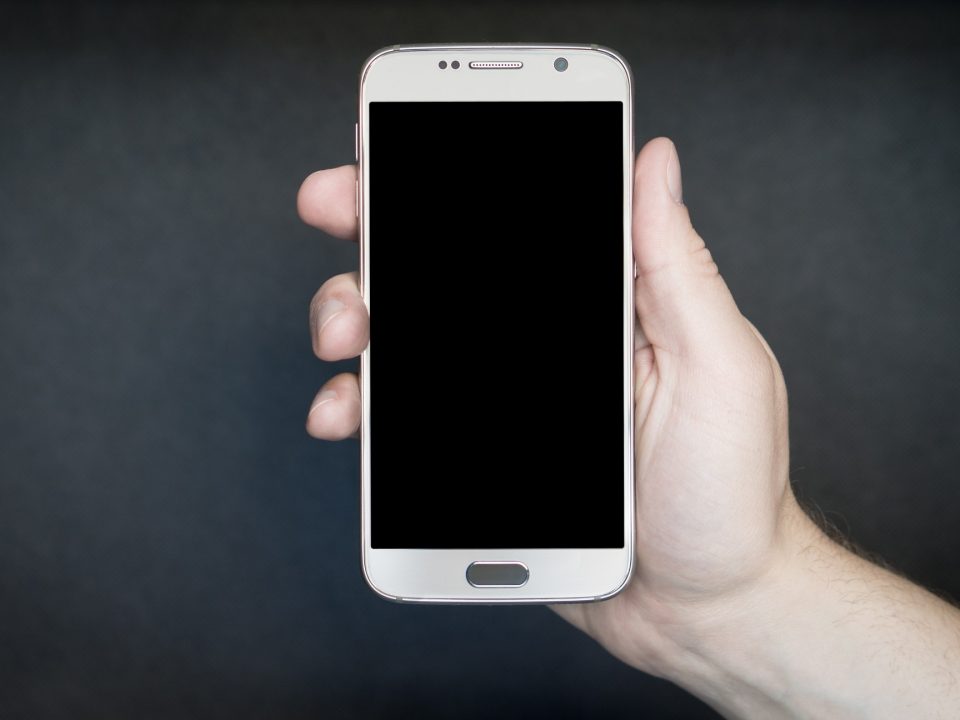 What Kind of Screen Protector Should I Get for My Phone? 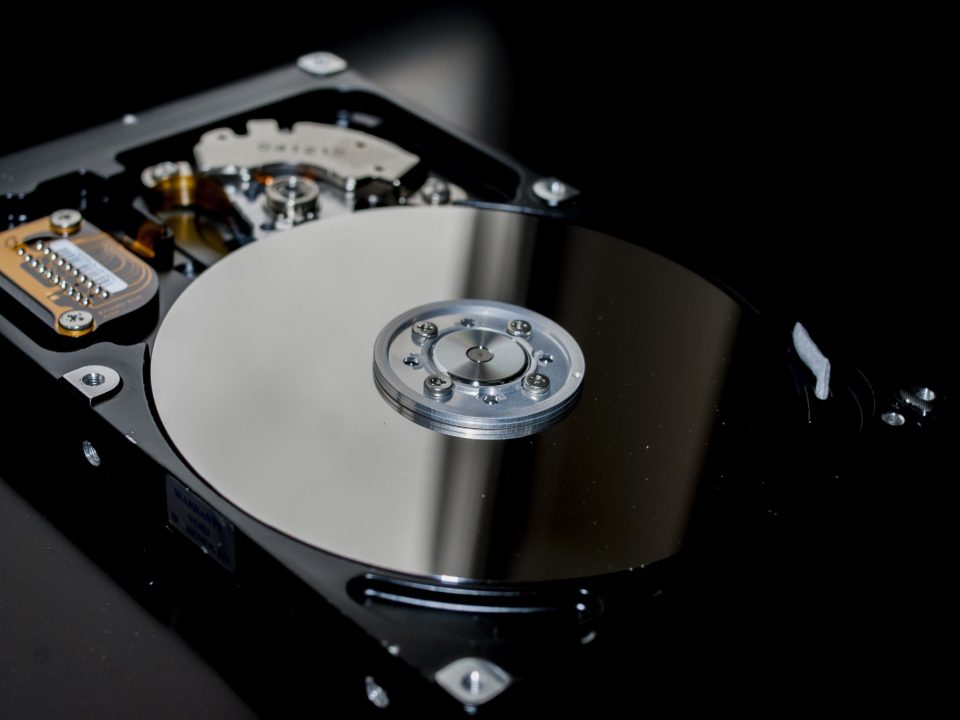 Hard Drive Failure: Why It Happens And What To Do 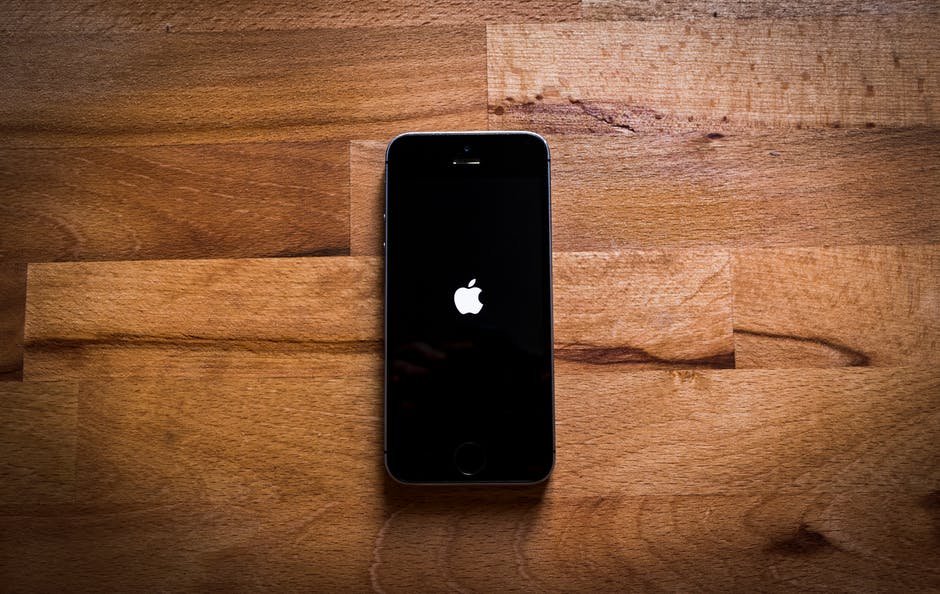 What To Do If Your iPhone Can’t Receive Calls Anymore