Android Phone Won’t Turn On?: Here’s What You Need to Do

Frozen Like the Tundra: What to Do if Your Mac Freezes

Is Your Computer Sick?: How to Choose the Best Computer Repair Company 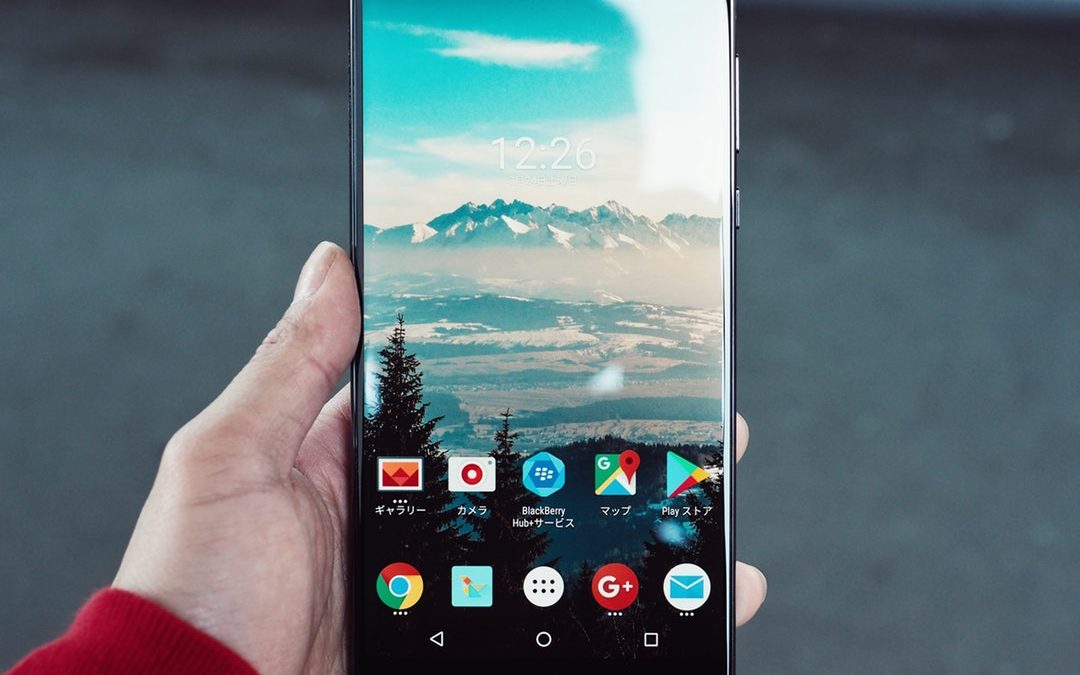 Smart technology brings a lot of help to our lives, but the more complex systems get, the more pieces there are that can go wrong. We rely on our smartphones so heavily, so when something breaks down in them, a lot of us find ourselves in a panic. Recently, Android phone users have found themselves in such panics when their phone turned off and refused to turn back on.

When your Android won’t turn on, you can feel helpless. How can you fix a phone if you can’t get it powered on to fix it? But there are a few steps you can take to try to get your phone back in operation before you give up on it completely.

Why Your Android Won’t Turn On

There can be a lot of reasons your Android won’t turn on, from stuck updates to damaged hardware. Often, after an update, the phone will get stuck in a loop of booting up and freezing. This can sometimes happen if your phone doesn’t have enough battery when updating the phone, and it dies mid-update.

There can also be some malfunctioning apps that can cause problems for your phone. Some less reputable apps can carry viruses that can corrupt your phone. A bad memory card can also put your phone in a cycle of endless booting so that it won’t ever turn fully on.

Do a Soft Reset

The first step if your Android won’t turn on is to do a soft reset on it. This should help you get the phone restarted without getting it stuck in the reboot process. It boots the phone out of its reboot cycle and back into a new process so it can start back up.

In the case of most phones, you should try holding down the power button for ten seconds or so. But if you have a Samsung, HTC One, Galaxy, or Sony phone, you may need to hold down the power and volume buttons at the same time for ten seconds. This should reset your phone without wiping any of your data or settings and hopefully get it booted back up.

We mentioned that sometimes these cycles can get stuck in a bad booting cycle if it doesn’t have enough battery when it starts on an update. The phone wants to run its “low battery” boot up mode, but the update is making it run a different bootup sequence. Neither will let the other one run all the way through, so your phone gets stuck not turning on.

This means that sometimes, just putting your phone on its charger can solve some of your problems. Plug it in or put it on a wireless charger and let it sit for a few hours, long enough to fully recharge. Then try turning the phone on again; it may complete its boot-up cycle with no problems.

If you’ve tried charging your phone in the usual way and it still won’t turn on, the problem may be with the charging port, not the phone. In many cases, charging ports are the first things to break down on a phone, and it makes sense why. Other than the headphone jack, that’s the part of the phone that gets the most physical wear and tear.

If your phone still won’t turn on, try charging it using a different method than your usual one. If you usually use a wireless charging pad, try plugging it in physically for a while. Do the opposite if you usually charge your phone with a cable, and try switching the charger to a different outlet, or even your computer.

If none of these solutions are working and your phone still won’t turn on, the battery is still the easiest and most likely suspect. The issue may be that your phone’s battery won’t hold a charge at all. While this isn’t as easy a problem to solve with smartphones as it used to be with old flip phones, it’s still a good step.

Try taking out and reseating or replacing your phone’s battery. There could be an issue with the battery connections, especially if you drop your phone a lot, or the battery may have worn down over time. You can find tutorials online on how to take out and replace an Android phone battery.

We know, at this point, you’ve probably tried the power button a good dozen-odd times. But aside from the charging port, the power button probably gets the second-most wear on your phone. You press it every time you want to open your phone, and over time, those connections can wear down and get faulty.

It’s worth trying your power button a few more times before you proceed to the next step. You may hit it in a way that completes the connections and turns your phone on. This is important to be able to preserve the information stuck on your dead phone.

If all else fails, you can do a hard reset on your phone to restore it to factory settings. This should wipe any stuck updates or viruses that may be causing problems. But this should be a last resort, because it means you’ll lose all the data you had on the phone, including pictures, contacts, music, notes, and anything not backed up in the cloud.

To reset your phone, press and hold the power, home, and volume down keys for several seconds. This should bring up an Android logo; when it does, let go of the power key, but keep holding the other two down. When the recovery menu pops up, use the volume down key to scroll down to the “Factory Reset” option and confirm that with your power key.

Having a broken phone is never fun, and when your Android won’t turn on, it can be easy to lose patience. But take a deep breath and try these steps before you resign yourself to buying a new phone. Sometimes all it takes is a little extra battery and some extra TLC to get your phone back in operation.

If you need help getting your Android back online, get in touch with us at Techville. We repair Apple, Samsung, and Android phones, as well as tablets, laptops, and gaming consoles. Contact us today to get a free quote in minutes.